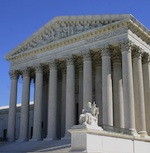 This past Wednesday, the Supreme Court of the United States struck down part of the Defense of Marriage Act (the “Act”). In a 5-4 decision, the Justices voted to hold Section 3 of the Act unconstitutional. Section 3 of the Defense of Marriage Act excluded same-sex couples from the definition of “marriage” and “spouse” in federal laws, which meant meant that, while individual states were still free to legalize gay marriage, gay spouses would not be treated as married under federal law. This provision has had far-reaching effects. Over 1,000 federal laws relate to marital status in some way.
As a result, the Act excluded legally-married gay couples from many federal benefits they would have otherwise received, including the marital exemption to the federal estate tax and the right to receive certain healthcare benefits.

On June 26, 2013, the Supreme Court announced its decision in United States v. Windsor, which held Section 3 of the Act unconstitutional. A copy of the decision can be downloaded from the Supreme Court’s website or by clicking here . Justice Kennedy, writing for the majority, explained the court’s decision as follows:

“[T]he principal purpose and necessary effect of this law are to demean those persons who are in a lawful same-sex marriage. This requires the Court to hold, as it now does, that DOMA is unconstitutional as a deprivation of the liberty of the person protected by the Fifth Amendment of the Constitution.”

The effects of this decision will likely be as far reaching as the Act itself, though many of the details are still being worked out. For example, there remains some uncertainty as to how a gay couple would be treated if they were legally married in one state but currently reside in a state where gay marriage is illegal. In addition, Section 2 of the Act, which allows state governments to refuse to recognize gay marriages performed in other states, is not affected by the decision and remains in force. But overall, many legally-married gay couples are now entitled to an array of federal benefits the Defense of Marriage Act previously denied them. Stay tuned for more information. 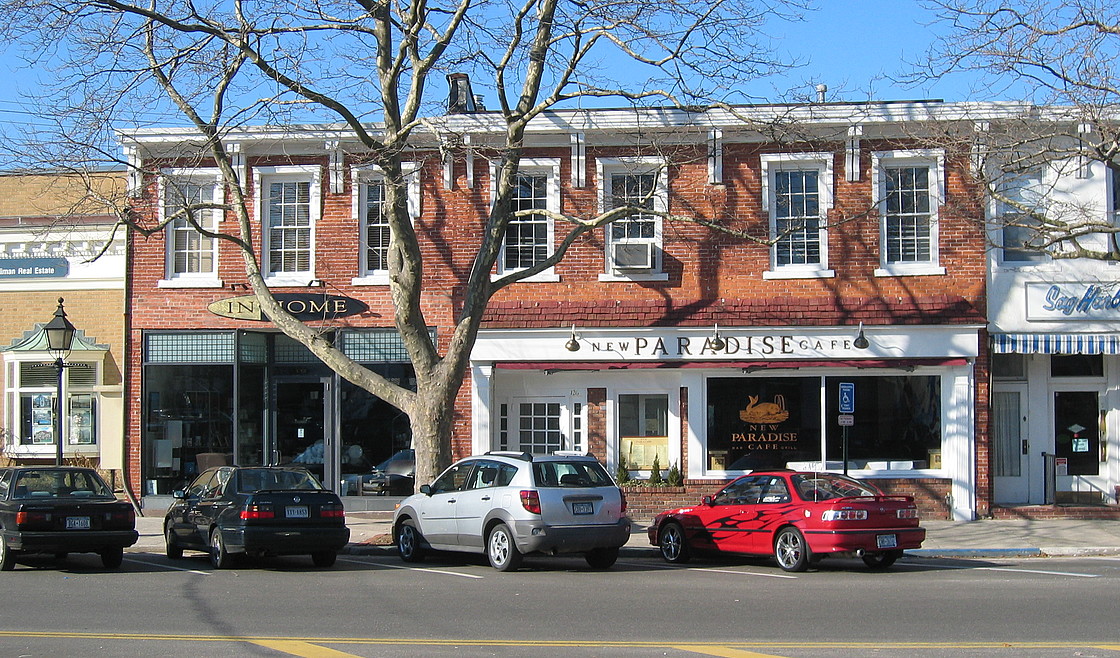 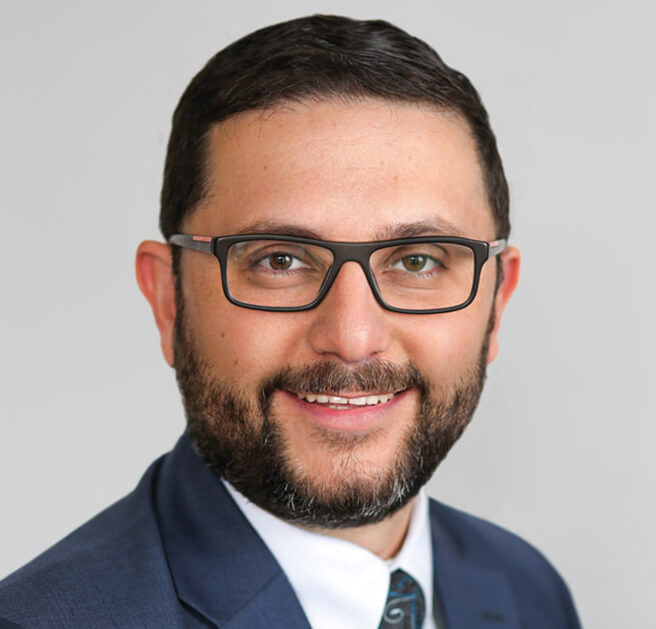 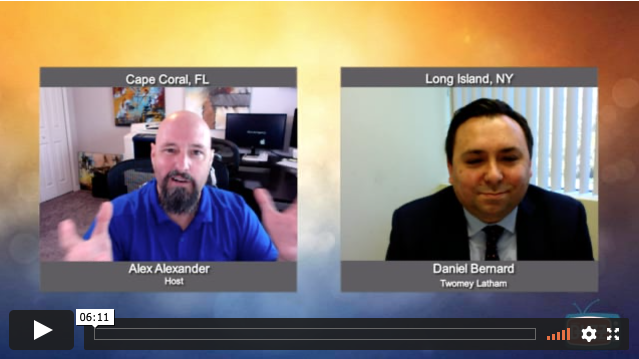