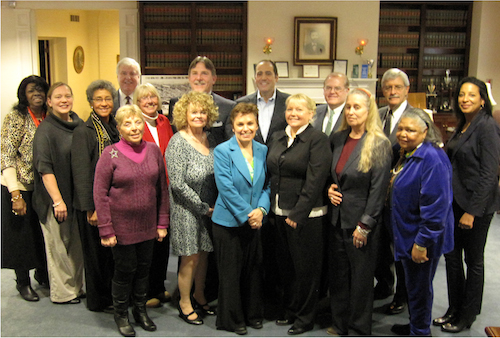 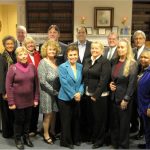 This year’s grants were particularly important given the surge in families on the East End and throughout Long Island in need of food, which was chronicled recently in a January 6 Newsday cover story. Increased families needing food followed the nationwide lowering of food stamp benefits in the fall which has hit seniors and those on fixed incomes the hardest. 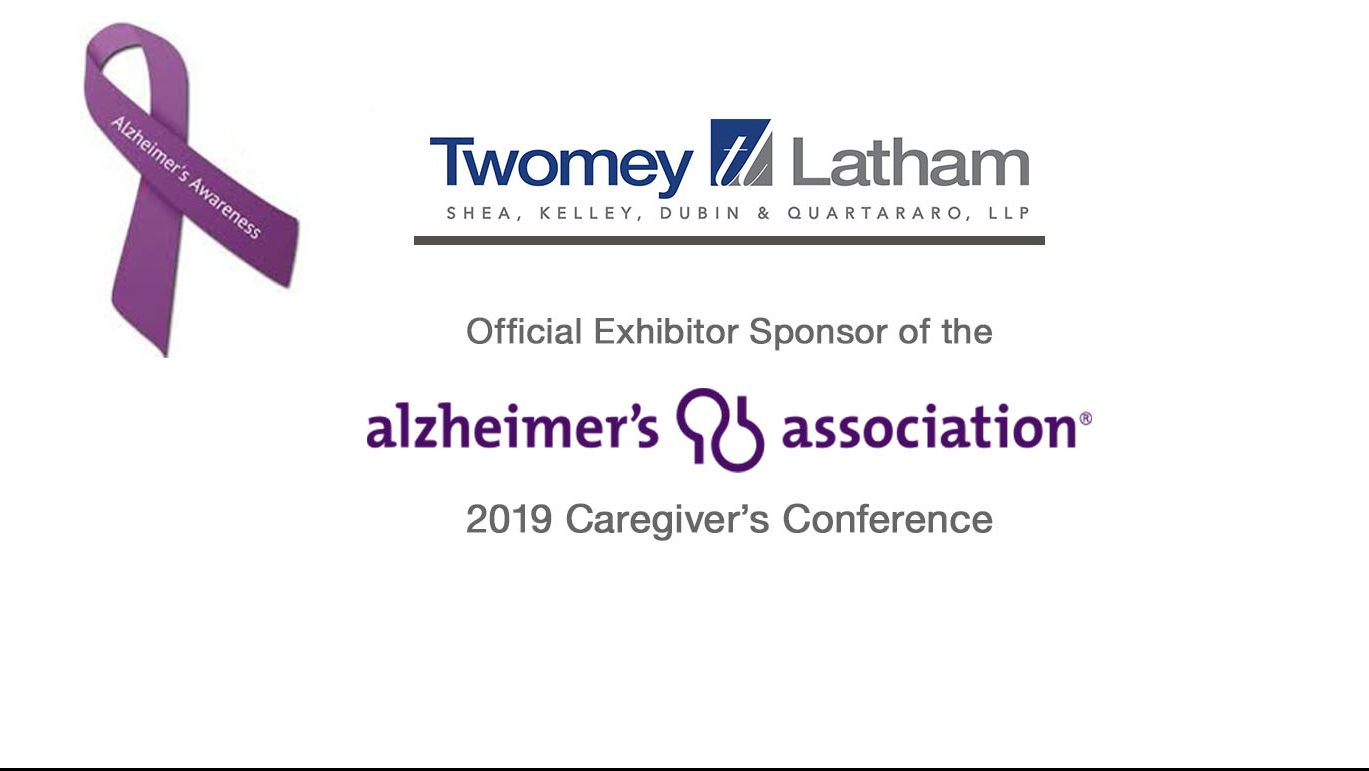 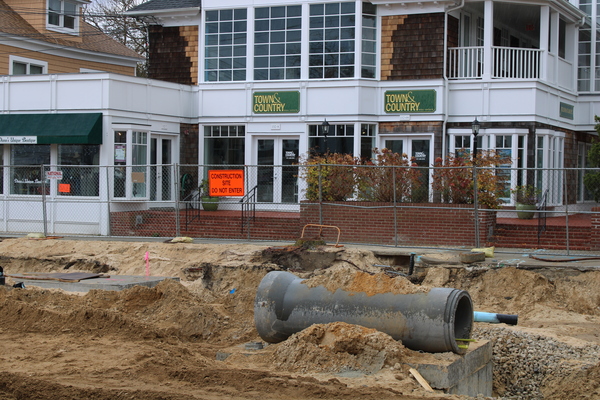 The Press Sessions – The Sewer Project: Shaping the Future of Westhampton Beach 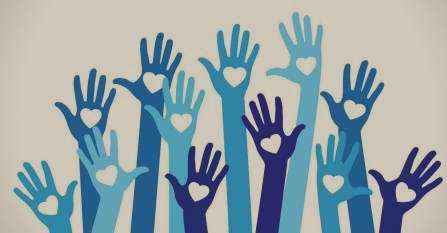