In a landmark decision from the Appellate Division Second Department, Partner, Christopher Kelley achieved a winning result for our client establishing in a case of first impression who really is a “stranger” when considering the “Stranger To The Deed rule.”  The “stranger to the deed rule” holds that when a grantor executes a deed that purports to reserve or except an easement in favor of a third party, the deed does not create a valid interest in favor of that third party who is considered a “stranger to the deed.”

In the case in question, our client purchased property in a Bridgehampton subdivision (Lot 4) which along with three other lots, on a facial reading of the relevant deeds, benefited from a pedestrian right of way to the shore of Sam’s Creek.  When the client began to clear the right of way to enable use of the right of way and ultimately the construction of a dock, the servient estate owners (over whose property, Lot 6, the right of way ran) moved to prevent the clearing and commenced a lawsuit.  Fortunately, the clients had purchased affirmative title insurance to guarantee their rights to the easement and their legal fees were paid by the title company.

In the early 1970s, the client’s predecessors in interest developed the neighborhood in a subdivision. The developer, Ross Runnels and his partners, conveyed Lot 6 to Runnels individually in 1970, Runnels then conveyed to his solely owned corporation “Peconic” by a deed that made no reference to the easement.  Eventually, through a correction deed in 1972, Runnels conveyed the property to Peconic reserving the easement for the benefit of the owners of lots 1-4. At that time, Runnels and his partners owned Lot 4.

The owners of the servient property (Lot 6) argued successfully in Supreme Court that because Runnels owned Lot 6 by himself, when he conveyed it to Peconic to try to benefit Lot 4 (which he owned with others) with an easement, the easement was ineffective.  They argued, and the Court held, since Runnels owned the servient lot by himself, but the dominant lot with others, the easement was ineffective.

But the Appellate Court reversed this decision, finding for our client and holding that because at the time Runnels conveyed the 1972 deed to Lot 6, Runnels owned lot 3 in his own name and owned an interest in lot 4 as a tenant in common, and therefore, Runnels was not a “stranger to the deed” as he was a co-tenant of the benefitting property.

As a result of this case, where the same party is involved in the dominant and servient estate, even if the ownership is technically in different persons or entities and in different percentages of ownership, an easement will not be disallowed based of the ancient “stranger to the deed” rule. 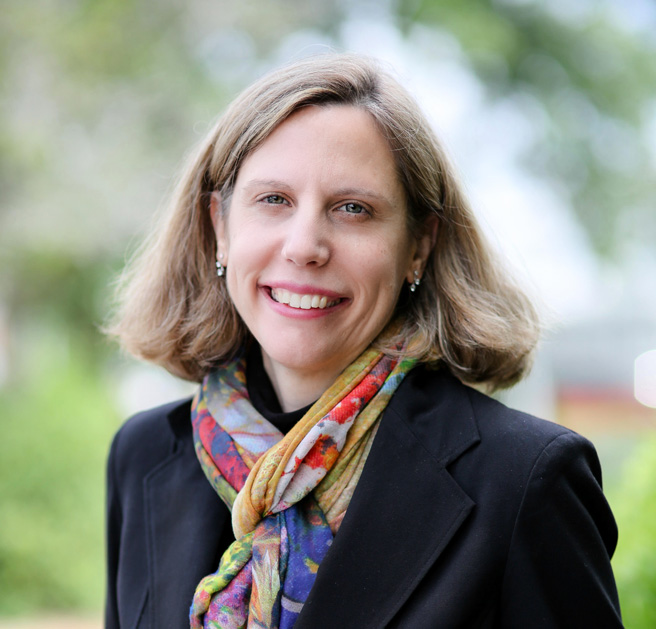