Mr. Latham’s practice is concentrated in the areas of commercial and residential real estate development, as well as in commercial and environmental litigation. He has an extensive background in the applicability of environmental regulations to land use planning. He has also represented many professionals in the negotiation of employment and other practice-related agreements and in the dissolution of professional organizations.

Mr. Latham has a broad background in several areas of environmental law, including the regulation of hazardous and solid wastes and the remediation of Brownfields properties. He has served as special counsel to many Long Island municipalities on a variety of environmental and land use matters and has represented municipalities as well as the private sector in negotiations involving the privatization of municipal services.

Mr. Latham has been an adjunct faculty member at Williams College, where he received a B.A. degree in 1971. He received a Juris Doctorate from Fordham University in 1977.

Mr. Latham is a former chairman of the Environmental Law Committee of the Suffolk County Bar Association. 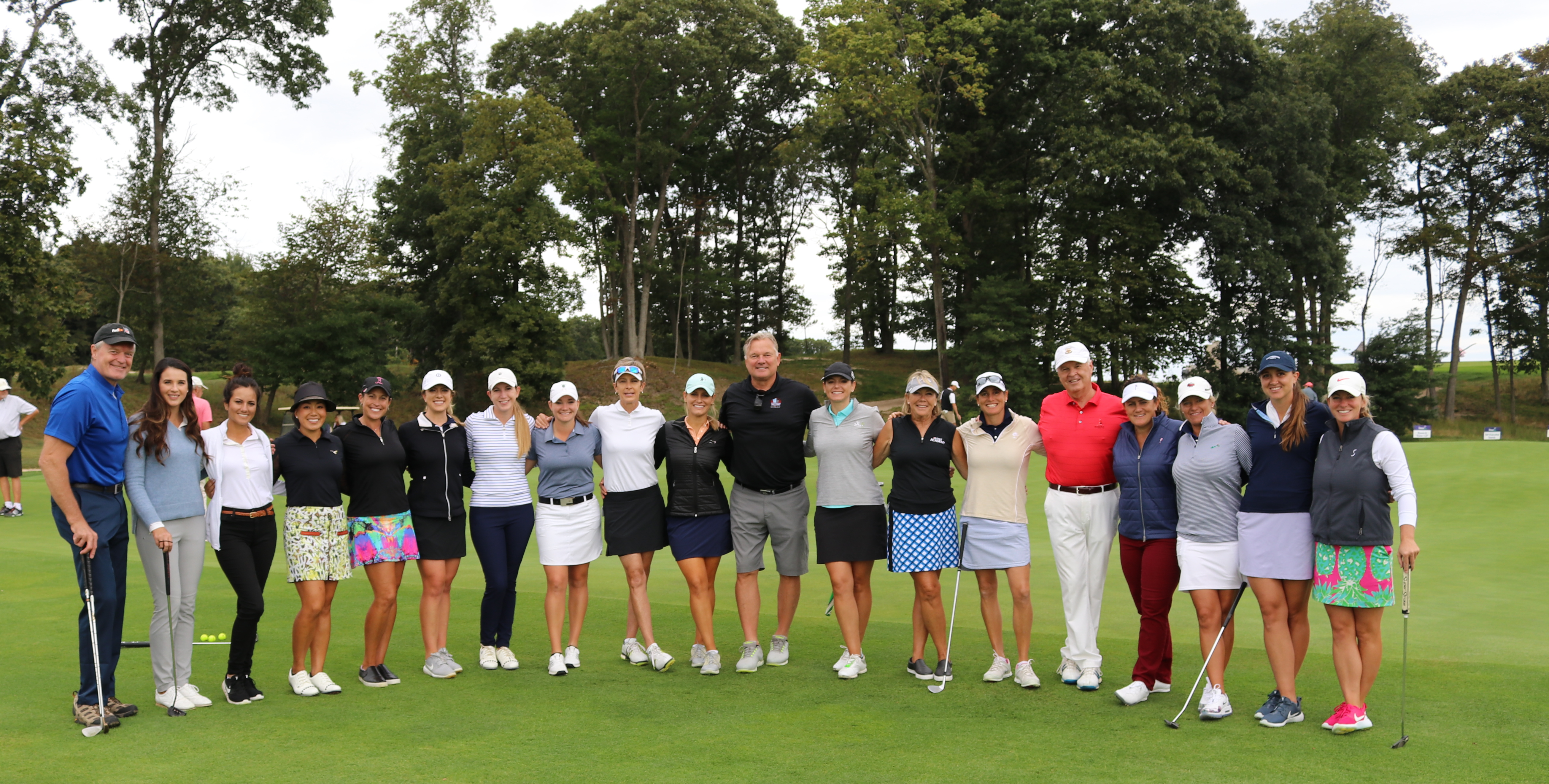 “The Retreat’s LPGA Pro-Am held each fall is the only tournament on Long Island that includes LPGA Pros, NFL Players, 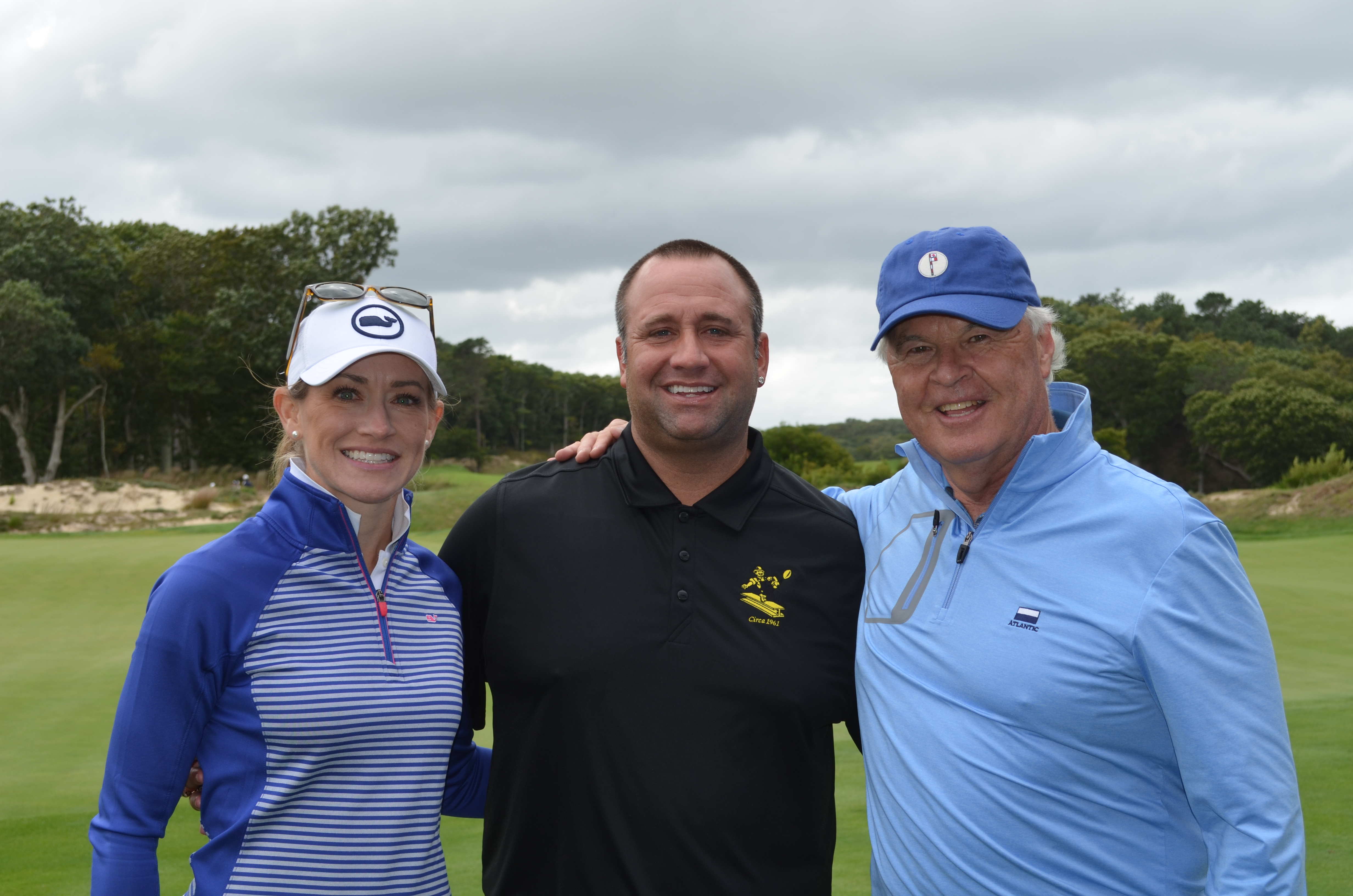 On September 24th, Senior Partner Steve Latham hosted a Pro Am golf tournament to benefit a local charity, The Retreat. 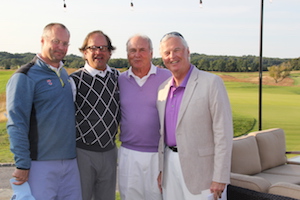 On September 11th, Senior Partner Steve Latham hosted a Pro Am golf tournament to benefit a local charity, The Retreat,

Stephen Latham Appointed to Board of The Retreat

The Retreat, eastern Long Island’s only comprehensive domestic violence services agency, has appointed Senior Partner Stephen Latham to the Board 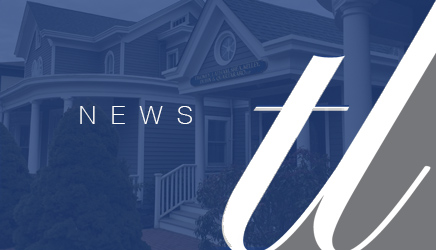 Senior Partner Stephen B. Latham has been recognized in the 2013 New York Metropolitan area’s “Super Lawyers” in the practice