Ms. Dalli has earned the highest national rating for legal ability and general ethical standards by achieving the prestigious “AV” peer rating from Martindale-Hubbell, which recognizes attorneys for the highest level of skill, integrity and professional excellence.

Should you obtain trademark registration of your business name and/or brand, i.e., your trademark? The answer is absolutely “yes”. The

In July 2019, the rental laws in New York were significantly changed.  Following are 2 important changes:   1.) A

For any online seller or vendor that has a brand it wants to protect, the Amazon Brand Registry (the “Registry”)

Kathryn M. Dalli Featured on BronxNet “Open” – The Importance Of Protecting Your Brand

Kathryn M. Dalli sat down with "OPEN" Host, Daren Jaime, to discuss the importance of how companies can protect their 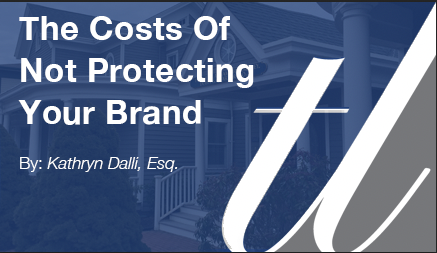 The Costs of Not Protecting Your Brand

If you own a small business, you will likely invest money, energy and time into marketing and branding that business.

COURT UPDATE:  Consent to E-filing in All Cases in Suffolk County

By:  Kathryn Dalli, Esq.   Attorneys are now encouraged to consent to e-filing of all matters in which e-filing 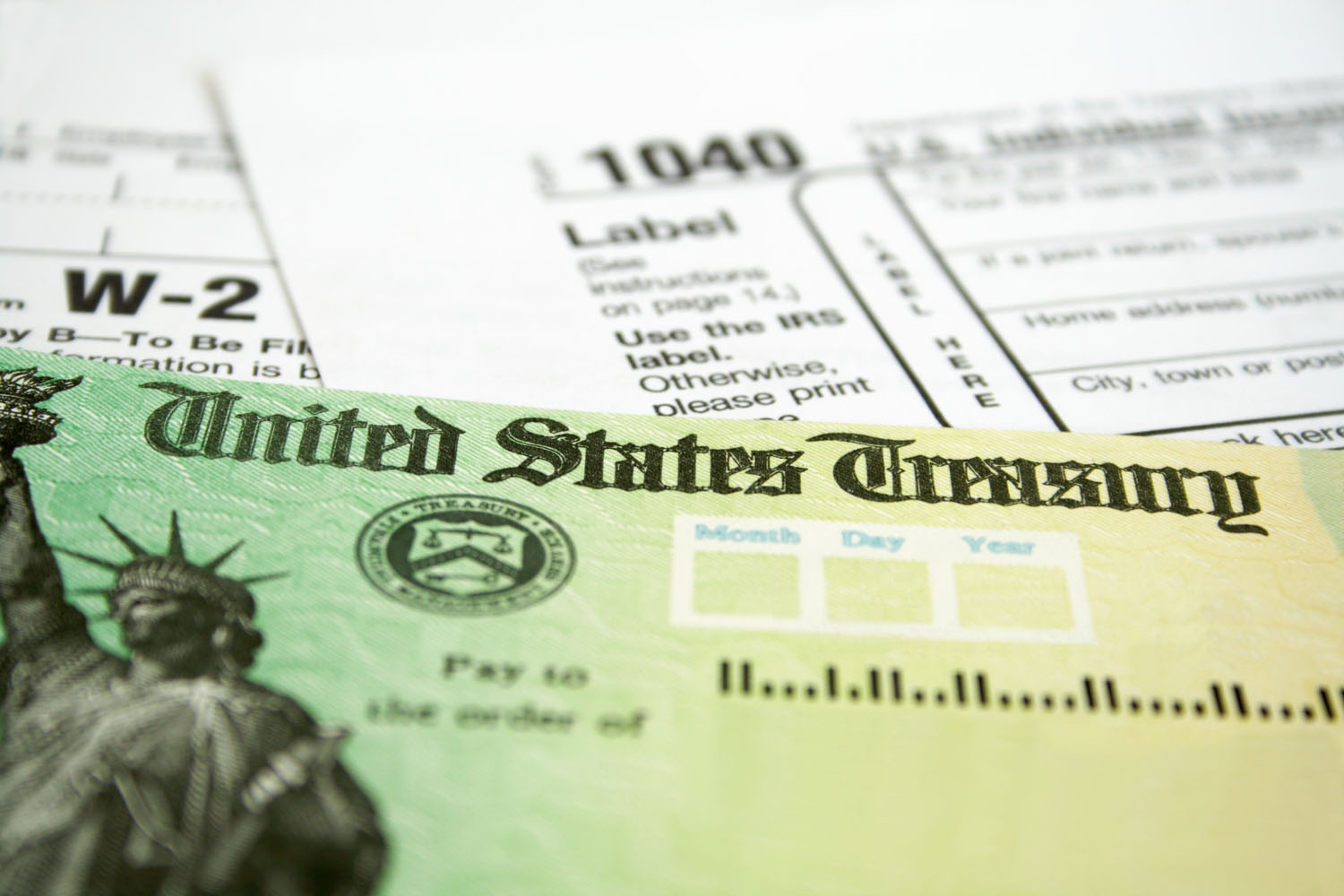 Kathryn Dalli, a partner with the Firm, was interviewed by Best Company for an article on whether people should take

By:  Kathryn Dalli, Esq.   According to the Chief Administrative Judge of the Courts, new steps have been taken 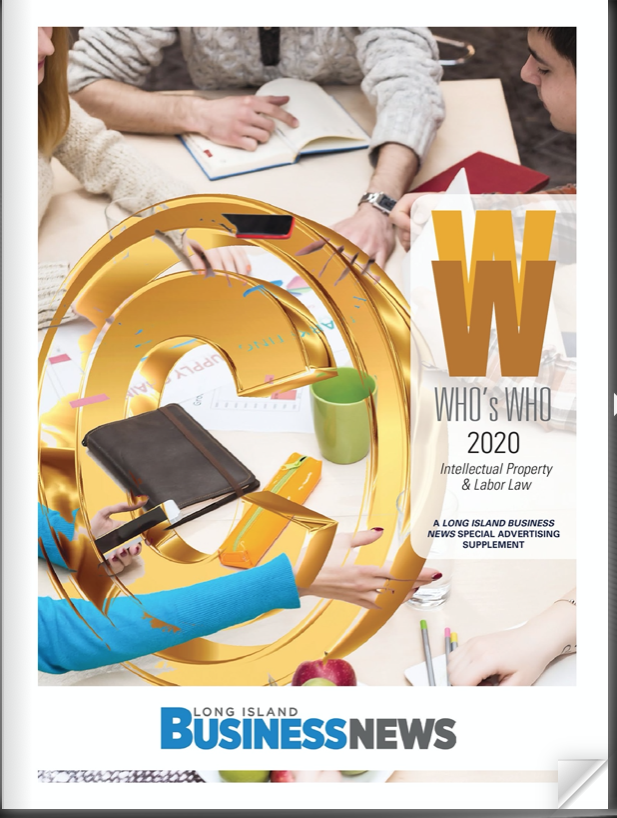 Kathryn Dalli, a partner with the firm, was featured in Long Island Business News’ special issue, “Who’s Who in Intellectual 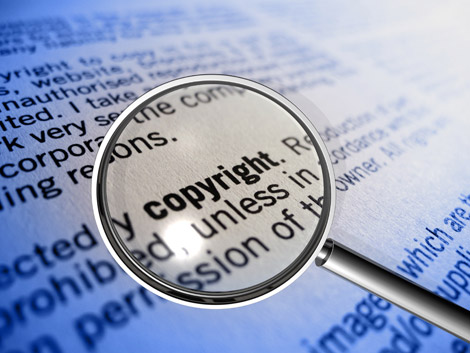 When Can You Sue for Copyright Infringement?

In a recent U.S. Supreme Court decision, the High Court put an end to the split in the circuit courts 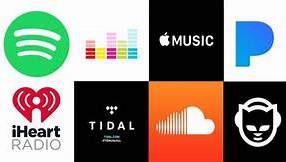 The Orrin G. Hatch – Bob Goodlatte Music Modernization Act was enacted by Congress and signed into law on October

Creativity & The Law: How Copyright Laws Protect Your Work

HAH - K. Dalli July Article For many people involved in creative pursuits, knowing how to protect the work is

Creativity & The Law: Collage and Fair Use Under the Copyright Laws

Partner Kathryn Dalli, head of the firm’s intellectual property law group, has been practicing law for over 30 years. Ms

For any online seller or vendor that has a brand it wants to protect, the new Amazon Brand Registry offers

Trademark owners are often targeted by companies with official looking letters purporting to be from an official government agency.  These