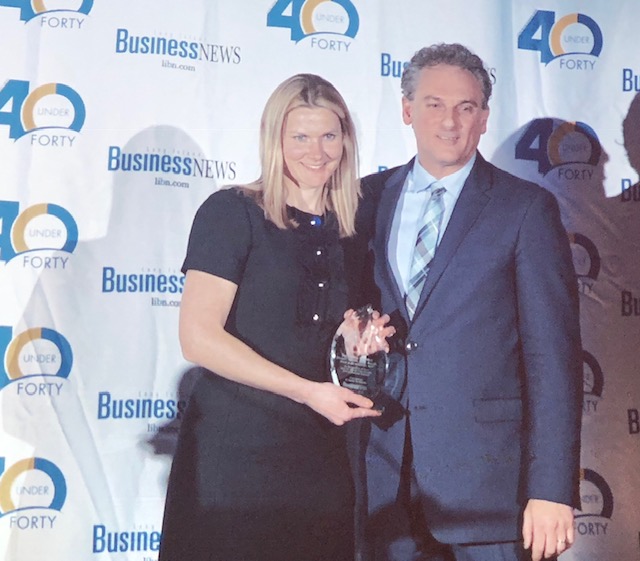 The 40 Under 40 Awards celebrates future leaders of Long Island who have already begun to distinguish themselves in business, government, education, and the not-for-profit sector.

Ms. Grinko is a general practice attorney with a focus on immigration, real estate, land use, zoning and general business matters. Although Ms. Grinko enjoys her diverse practice, her true passion is immigration law. She particularly enjoys doing pro bono work through a not-for-profit Kids In Need of Defense organization and representing children picked up at the border. “It is through our small contributions we make a difference in someone’s life. Helping kids with their immigration matters is the least I can do,” Ms. Grinko noted.

Fourteen years ago Ms. Grinko’s life path took her to the East End of Long Island from a small European country, Latvia, where she was born and raised. In her early twenties while far away from her family and friends she quickly realized that in order to build a successful career, she will have to be strong, find her true passion and work hard towards her goals. It seemed so natural that her career choice was to become an attorney, which would enable her help others to navigate through the complexities of laws. 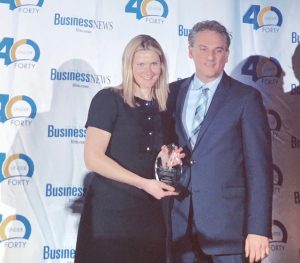 While working full-time, Ms. Grinko completed her studies first at the New York State Stony Brook University and obtained a Bachelor Degree in Business Administration and Finance and a minor in International Relations, she then received her Juris Doctor degree from the Jacob D. Fuchsberg Law Center of Touro College, where she earned an award for academic excellence in Immigration Law. She served as an editor of the Race, Gender and Ethnicity Journal and as a member of the Central American Refugee Center and Iraqi Refugee Assistance Project. During her last semester of law school, Ms. Grinko completed an internship in immigration law with a prominent New York City firm focusing on business immigration. She speaks fluent Spanish, Russian and Latvian and considers herself a big supporter of Spanish and Russian-speaking communities.

“Several years of sacrifice to studies and work was not easy, but it was worth it,” says Ms. Grinko. She believes that the combination of her education together with her rich work and life experiences is what helped her set a strong career foundation.

Ms. Grinko enjoys all of her legal work, whether it is handling a straightforward real estate transaction, conducting a complex land use analysis or helping someone to go through a rough immigration process. Ms. Grinko is determined to continue her professional growth through her devotion to the law, attention to detail, sensible approach to all of her clients’ matters and perseverance. 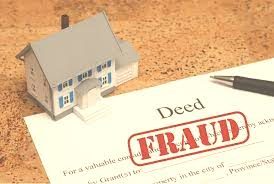 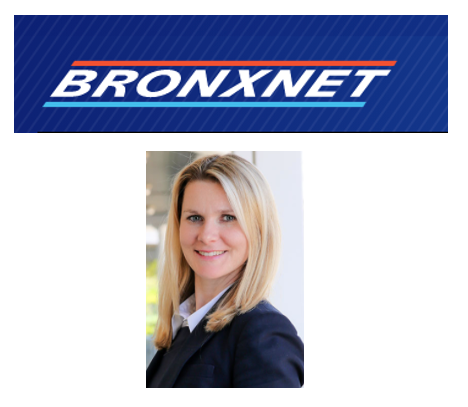 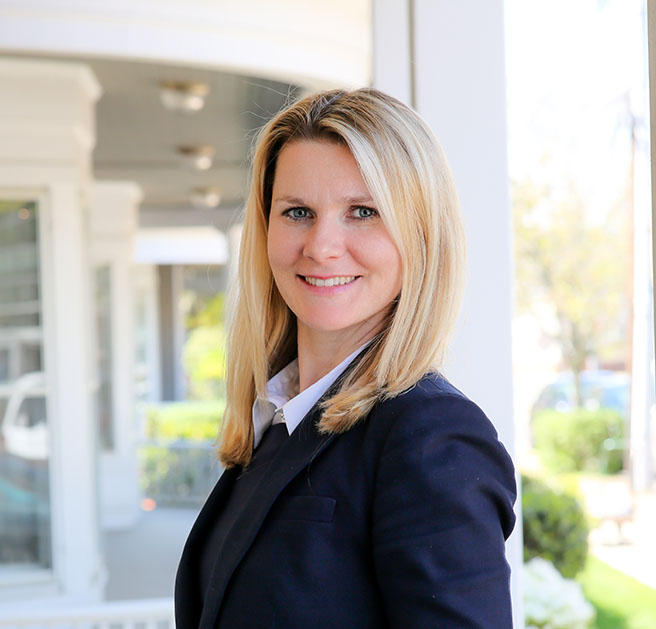