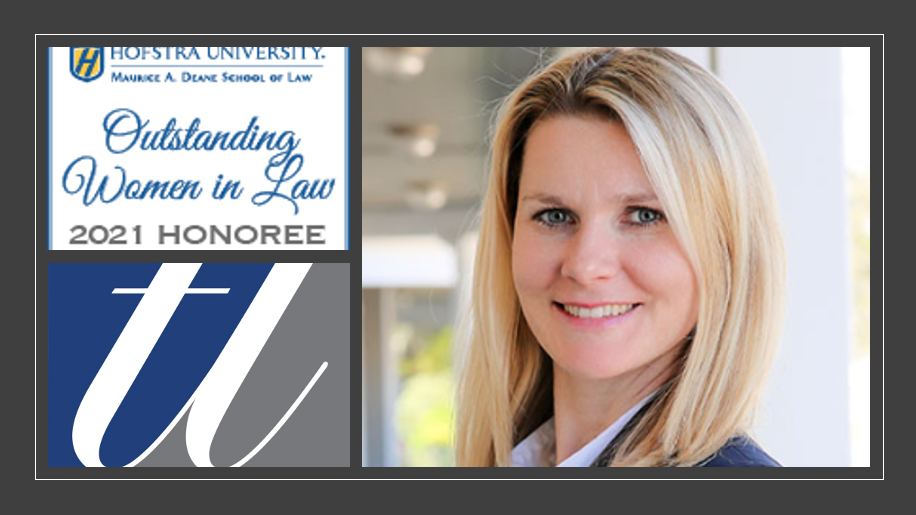 “We are excited to recognize such a diverse and accomplished group of outstanding women, and we are honored to be joined by Secretary Clinton.” says Judge Gail Prudenti. “This year’s honorees are steadfast advocates for the underrepresented, leaders in the profession and the community, and role models for young women.”

Outstanding Women in Law raises funds for programs of Hofstra Law, including the Center for Children, Families and the Law, as part of Hofstra Law’s 50th Anniversary and Vision 2020 Campaign.

Katerina Grinko has a general practice with a focus on immigration, real estate, land use, zoning and general business matters. In addition, Ms. Grinko represents children picked up at the border on a pro bono basis through her work with the KIND (Kids in Need of Defense) organization. She speaks fluent Spanish, Russian and Latvian.

She received her Juris Doctor from the Jacob D. Fuchsberg Law Center at Touro College in 2016, where she earned an award for academic excellence in Immigration Law. She served as an editor of the Race, Gender and Ethnicity Journal and as a member of the Central American Refugee Center and Iraqi Refugee Assistance Project. During her last semester of law school, Ms. Grinko completed an internship in immigration law with a prominent New York City firm focusing on business immigration. 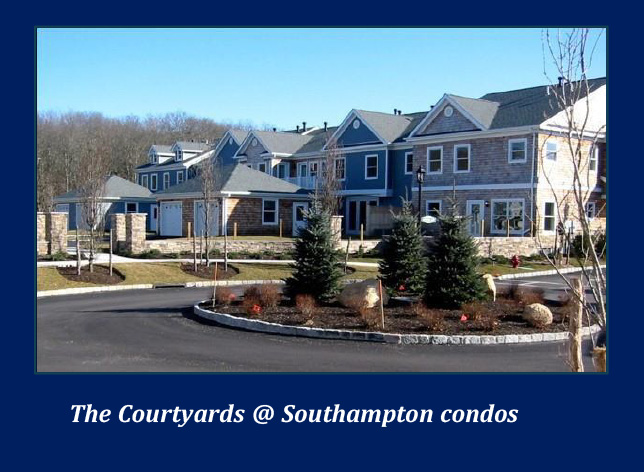