In 2019, I was retained by a veteran US Navy sailor to file a petition before the US Naval  Discharge Review Board (“NDRB”) seeking to have his character of discharge upgraded  to Honorable, after a series of alcohol-related incidents led to an early administrative  discharge under less than Honorable circumstances. By recent decision, the NDRB  granted our petition in its entirety. Thousands of petitions are filed with the military  review boards annually, of those filed, less than 2% are granted. This is a major success  that will have life-changing impacts on my client.

The client enlisted in the Navy in 2009 for a four-year contract and was trained as an  information systems technician working with highly classified electronic surveillance  systems and materials aboard US Naval intelligence aircraft. For three and a half years,  my client served meritoriously with great distinction and was frequently recommended  for promotion and greater responsibility. However, in 2012, while deployed to  Southwest Asia on operations in support of the Global War on Terror, the client was  ambushed and forcibly detained by armed members of a foreign military while he was  transporting sensitive classified materials. After a period of confinement, the client was  released and deported from the theater of operations. Shortly after his return to  CONUS, the client began suffering from severe anxiety and depression, which he began  self-medicating with alcohol. This led to several disciplinary infractions, including an  arrest for suspected DUI. The client suffered further emotional trauma when his  girlfriend, who was also a US Navy sailor, was raped while deployed in Rota, Spain.  These events resulted in severe PTSD which remained completely untreated by the  Navy. Eventually, the client was disciplined and released from the Navy in lieu of Court  Martial, with a less than Honorable Discharge and a narrative reason for separation of  “Alcohol Rehabilitation Failure”.

Our petition was crafted very carefully over a period of three and a half years, as we  gathered critical mental health documentation, military service and criminal records,  post-service academic and employment records and numerous good character letters  from several individuals, including, senators, congressmen, military officers and  professors. Ultimately, the NDRB considered our petition and supporting records finding  that although the discharge was proper, it was inequitable in light of my client’s  undiagnosed PTSD, his record of meritorious service prior to the trauma and his  substantial post-service accomplishments. As a result, the PTSD was ruled a mitigating  factor for the misconduct and the character of discharge was upgraded to Honorable.

Furthermore, the narrative reason for separation was changed from “Alcohol  Rehabilitation Failure” to “Secretarial Authority” and the Re-entry code was changed to  RE-1.

After getting out of the Navy and seeking treatment for his alcoholism, my client  graduated with an Associates degree from a local Community College, before attending  UNC Chapel Hill, where he graduated with honors. He is now in law school at the  University of Virginia School of Law where he plans on pursuing a career in national  security or constitutional law. The upgrade in the character of discharge to Honorable  will permit this client to obtain critical educational benefits and will assist him in  restoring his security clearance, if necessary for his future career. Upon receiving the  news of the decision, the client confided in me that he cried tears of joy. He is grateful  for our work beyond words.

As an aside, the client was charged only a nominal fee at inception with the majority of  the work being pro bono. This matter and the client became quite meaningful to me  and although not a financially lucrative undertaking, it has been rewarding beyond  measure.

It is so rare in this profession that one truly gets to be a part of real justice. When it  happens, it is priceless. 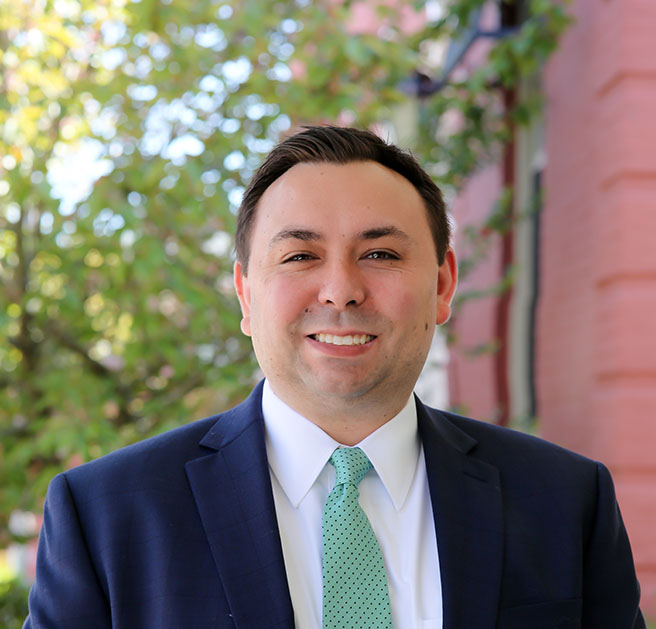