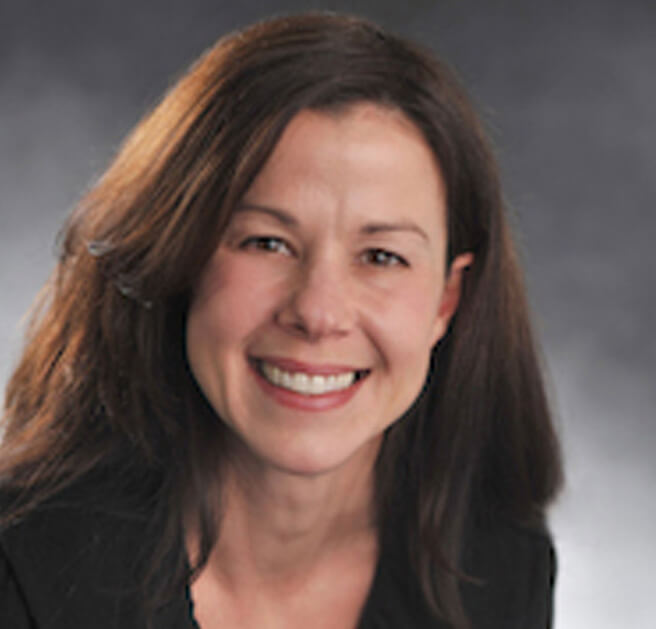 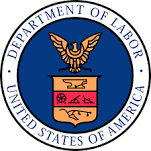 On March 7, 2019, the US Department of Labor issued its proposed new exemption rule under the Fair Labor Standards Act (FLSA), raising the minimum salary from $23,660 annually (or $455 per work week) to $35,308 annually (or $679 per work week).  Under the proposed new exemption rule, employees earning a fixed salary under $35,308 annually must be paid overtime (at a rate of time and a half) for hours worked in excess of 40 each week. Above this salary level, eligibility for overtime varies based on job duties (e.g., executive, administrative or professional in nature).  The new exemption rule is likely to take effect in 2020.  For the time being, $23,660 is still the threshold. 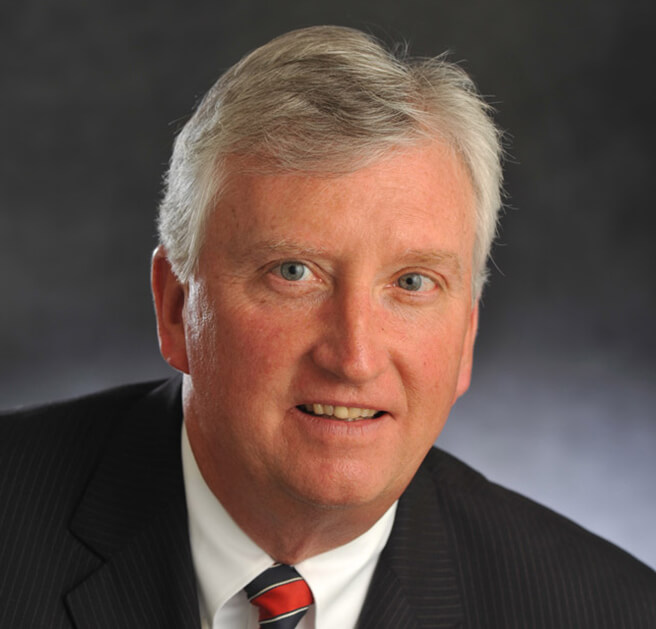