A man from Silver Creek, New York had his conviction under the SAFE Act overturned by the Appellate Division, Fourth Judicial Department.

The Appellate Court unanimously ruled that the indictment against Benjamin Wassell is dismissed and the judgement against him reversed. Mr. Wassell had been convicted in Chautauqua County Court in May 2014 of third-degree criminal possession of a firearm and two counts of third-degree criminal sale of a firearm after he was charged with allegedly selling two semi-automatic rifles, an AR-15 and an AR-10, approximately 300 rounds of ammunition and seven magazines to an undercover State Police investigator shortly after the SAFE Act was passed in 2013. The rifles are considered “assault weapons” under New York’s SAFE Act, the sale of which, under most circumstances, is prohibited within the State.

The court decision is not a blow to the SAFE Act. Even though Wassel’s defense team argued that the SAFE Act is unconstitutional and void for vagueness, the court did not address these contentions. Instead, the court’s decision focused on the limits on the prosecutorial authority of the state Attorney General’s office, which prosecuted Wassell’s case through both the trial and sentencing.

Wassell argued that the Attorney General’s office lacks the authority to prosecute him for the charges, and the Fourth Department agreed, citing case law and the state’s Executive Law which gives the state Attorney General prosecutorial authority only upon the request of the head of a department, authority, division or agency of the state.

In overturning the conviction, the court held that “[i]t is well settled that the Attorney General lacks general prosecutorial authority and has the power to prosecute only where specifically permitted by statute…The People assert that the Attorney General had authority to prosecute this matter under section 63(3) based on a request made by the State Police, such a request would confer that authority only if made by the head of the division, i.e., the Superintendent of State Police. Moreover, ‘the state bears the burden of showing that the (division or) agency head has asked for the prosecutorial participation of the Attorney General’s office.’”

After determining that the record did not establish that the State Police superintendent asked the Attorney General’s office to prosecute the case, the court held in Wassel’s favor, stating:

“Because the People failed to establish that the Attorney General had authority to secure the indictment and prosecute the case, we conclude that the judgment must be reversed and the indictment dismissed.” 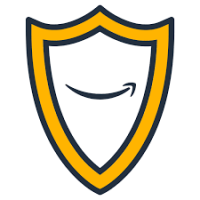 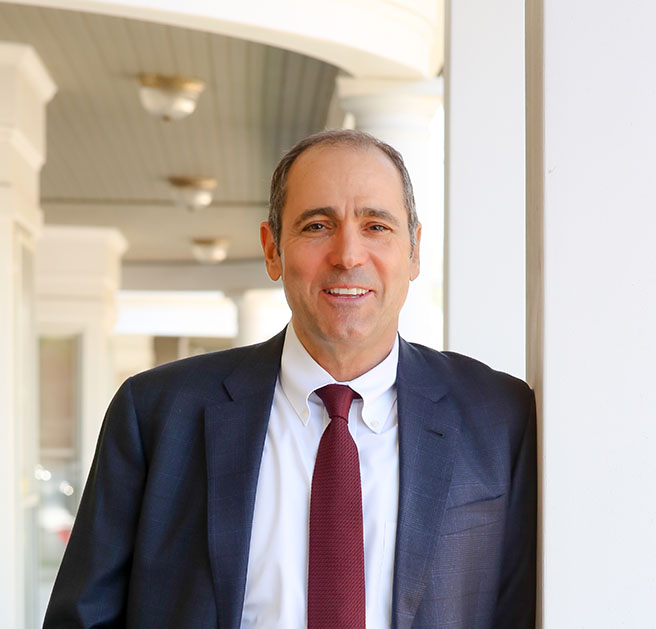