Twomey, Latham, Shea, Kelley, Dubin & Quartararo, LLP has announced that Joan Morgan McGivern has joined the firm as Of Counsel. Ms. McGivern concentrates her practice in real estate, zoning and land use, business and corporate law and civil litigation.

Ms. McGivern has been in private practice since 2014, with offices in New York City and East Hampton. She recently retired as General Counsel and Senior Vice President of ASCAP (The American Society of Composers, Authors and Publishers), and as Senior Legal Adviser to the ASCAP Foundation after 17 years with the organization. In her role with ASCAP, she negotiated Intellectual Property agreements in the global music industry, managed the legal department and supervised outside counsel.

Before working for ASCAP, Ms. McGivern spent 12 years as a Litigation Associate with White & Case, a law firm with locations in New York City and Washington, D.C. In her role, she handled complex commercial litigation, appellate matters and internal corporate investigations, including federal and state trials, U.S. administrative cases, arbitrations, bankruptcy proceedings, contested probate matters and trustee accountings. Prior to joining White & Case, she served as a Law Clerk to the Honorable Thomas Platt of the United States District Court, Eastern District of New York.

Ms. McGivern is admitted to practice in New York State and before the U.S. District Court, Eastern and Southern Districts of New York; the U.S. Court of Appeals, Second Circuit; and the U.S. Supreme Court. She earned her honors degree in Government from Dartmouth College with high distinction, a Master’s degree from the Columbia University School of International and Public Affairs and a law degree from Georgetown University, where she was Editor of the International Law Journal.

“I am pleased to join this firm and I look forward to working with the growing number of real estate and zoning and land use clients,” Ms. McGivern said.

“We welcome Ms. McGivern to the firm as we continue to expand our real estate and zoning and land use practices,” said Stephen B. Latham, Senior Partner, Twomey, Latham, Shea, Kelley, Dubin & Quartararo, LLP. “She also comes to us with an extensive knowledge of Intellectual Property law and involvement in local government. She will be a great asset to the firm.” 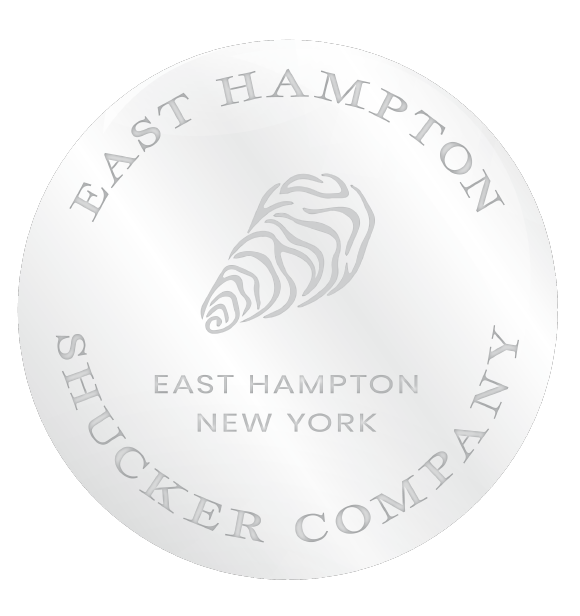 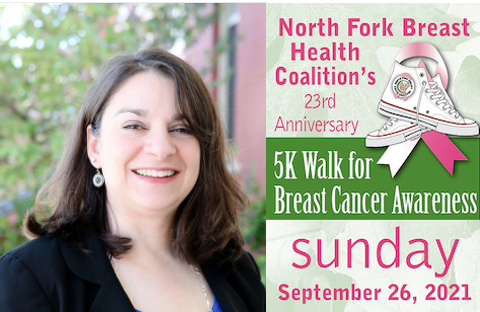